I started my baking business in the Spring of 2011 with the intent of being a premium ingredient, small batch, organic wheat based bakery. I wanted to use as many locally sourced and organic suppliers as possible and deliver a ?boutique? baking experience. I began selling at local farmers markets and by the fall had added several school lunch programs. Things were trending upwards.  I was looking forward to expanding the school lunch program and began looking for commercial space to rent to meet the demand that had outstripped the capacity of my home kitchen.

Throughout that year, our youngest daughter was experiencing recurring abdominal pains. She had begun her first full year at school and complained frequently of discomfort and would often be unable to finish her day. Coming home in the early afternoon became the norm. She was becoming more and more lethargic and we spent a significant amount of time in and out of doctor?s offices, specialist?s offices and hospital emergency wards, trying to pinpoint the cause of her pain.

When the diagnoses finally came from our naturopath that she was Celiac, we were momentarily relieved.  I was tested as well and, while not Celiac, was found to be intolerant of wheat myself. Oh good, we thought, nothing serious.  Surgery won?t be required. So the changes will be pretty basic?  Right?  Further analysis provided one obvious change that would have to be made. The business that I had begun, the one that was giving every indication of becoming an unqualified success, was causing half of our family to become tremendously sick.

Tears were shed. Plans were shelved. Commitments had to be readjusted.  I was crushed. What were we going to do? I didn?t want to abandon this exciting new opportunity, but I really felt like I had no choice.

The following is Pauls very tongue and cheek version of what happened next, those of you that know us know the truth but I had to give Paul something to hold onto so I allowed him to write this section of the ?About Us? section.

My husband looked at me one day as I lay curled up in a ball in the office, his beautiful blue eyes filled with compassion, and ? like he always does ? said exactly what I needed to hear. Some of our friends say he could be a healer or George Clooney?s slightly more handsome younger brother and this time, as I sat mired in my own misery, he rode in on his horse and said,

?I married a women who would look at this as not a setback, not an impediment, but a chance to achieve greatness. Turn this lump of coal into a diamond.

God, he was right. He?s always right. I would have nothing without him and he had just swept in, at the last second again, and saved me from myself.

So that?s how we re-invented ourselves, stopped killing our child and made things better in the world we live in. 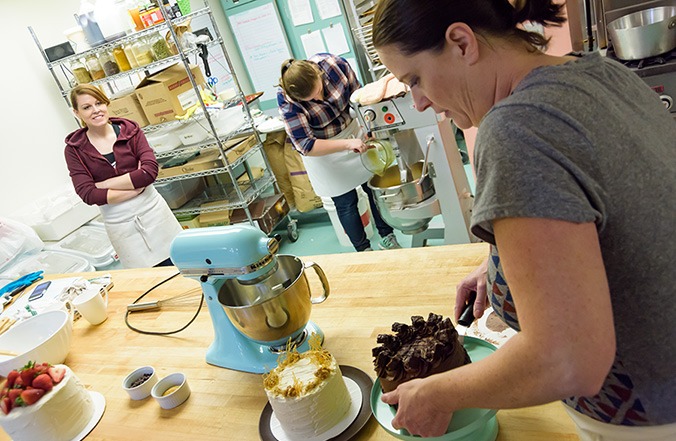 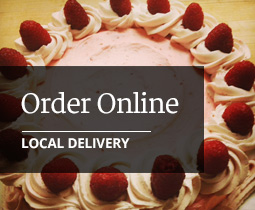 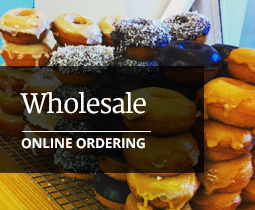 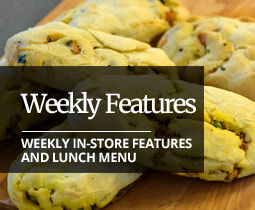